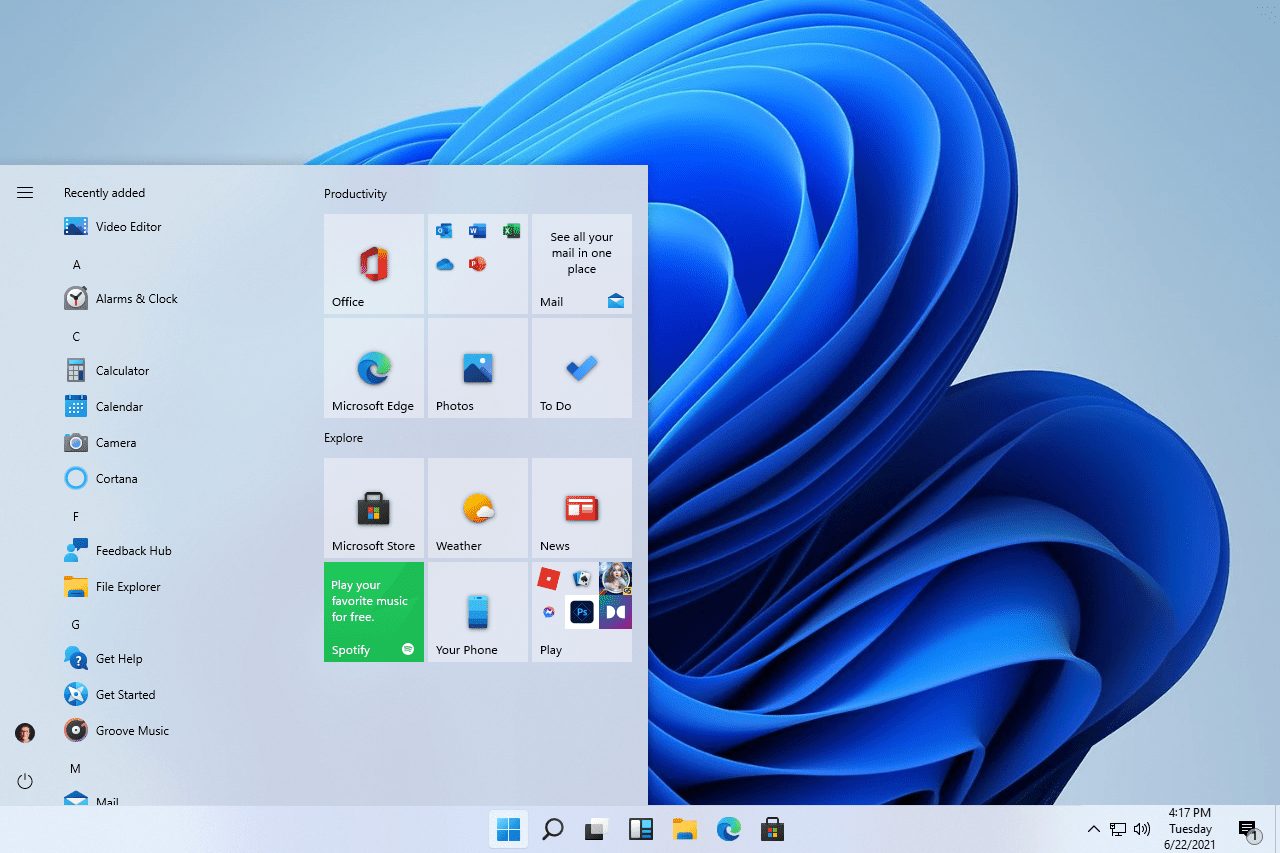 Microsoft has launched the all-new Windows 11, bringing users some much-needed improvements and updates. Take a look at the top 4 interface updates on Windows 11:

Since Windows 95, the Windows Start Button has always been in the lower-left corner. On Window’s 11, it will now be placed at the bottom center of the screen. This is one of the most significant changes in interface and navigation, allowing the start button to be more visible.

When Windows 11 first rolled out, users found the taskbar not as configurable as Windows 10, and some customization needed to be done. Since then, Microsoft has made some changes making the taskbar more manageable. For example, users can decide whether the taskbar shows more of their chosen pins, recommendations from the software, or the default combination of both. Users can also view the full taskbar on 2nd or 3rd monitors and choose the size of the taskbar.

Now Micro is ready to deploy devices that are compatible with Windows 11 for your organization. Visit our website or reach out to our Senior Systems Consultant and Windows expert, Jon Anderson at jona@nowmicro.com to learn how you can integrate Windows 11 into your network.